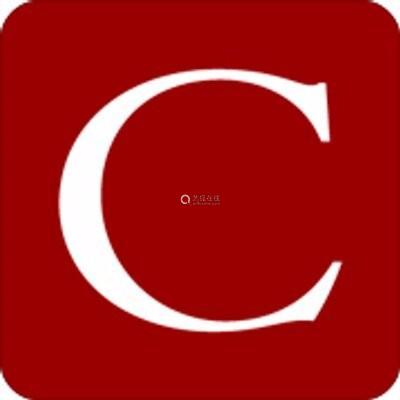 细节 JAMINI ROY (1887-1972)Untitled (Dralha)signed in Bengali (lower right)tempera on paper laid on board44 5/8 x 27 1/4 in. (113.3 x 69.2 cm.) image 来源 Private Collection, East CoastAcquired from the above来源详情: Jamini Roy was born in 1877 in the Bankura district of West Bengal, a region rich with folk art traditions. At the age of sixteen, he travelled to Kolkata, where he studied European painting at the Government School of Art. As a result, the landscapes and portraits from early in his career had a distinctly Impressionistic feel. In the 1930s, however, the artist rejected his Western formalist training and began to look towards Kalighat and Bengali folk paintings for inspiration. Discovering that he was far more drawn to the bright color palettes and bold lines of bazaar pata paintings, Roy developed a unique visual style that reinterpreted local traditions through a modernist idiom. Over the years, his subject matter borrowed equally from narrative epics like the Ramayana and the Christian imagery of Byzantine murals. His innovative rendering of images of Hindu Gods and Christian saints were lauded for their bridging of European and Indian aesthetics, at a time when artists were seeking new forms of expression to break free of colonial constraints and reconnect with their cultural roots. While Roy’s experiments with European academic styles and Indian folk idioms have been widely analyzed in scholarship, far less studied are his reimaginations of artistic traditions from within Asia, such as the present lot, an exceptionally rare painting inspired by a Tibetan Buddhist thangka. The central figure of the composition closely resembles a Dralha, a class of fierce protector deities in Buddhism, typically depicted as wild, fearless warriors on horseback. This particular Dralha is possibly Ling Gesar, a popular cultural hero from Eastern Tibetan epics. Stories of Gesar’s adventures are commonly disseminated through literary narratives, ballads and street performances across the region to this day. Believed to have lived during the 10th century, mythical tales describe him as a king and warrior who was sent from the heavens to subdue the evil spirits and demons that were on a violent rampage across Tibet. In Roy’s painting, as in typical thangka paintings, Gesar is depicted as a warrior, clad in armor and adorned with flag pennants and streamers, atop a horse. Interestingly, Roy pushes his stylistic experiments even further in the present lot by including an amalgamation of elements in the composition adopted from various thangka styles and iconographies. Lining the upper edge of the painting are three figures important to the practice of Buddhism – Amitabha Buddha (the principal Buddha of Esoteric Buddhism), a boddhisatva (a being who is on the path towards awakening) and Shakyamuni (the founder of Buddhism). Also atypical to illustrations of Gesar is the wrathful protector deity placed at the bottom of the composition, identifiable by its bulbous red eyes, gaping mouth and flaming hair. Through his careful study of Buddhist thangka paintings, Roy inserts himself within the discourse of Pan-Asianism that had begun to circulate among artists of the Bengal School, such as Rabindranath Tagore and Nandalal Bose, in the 1920s. Rejecting European influences, artists from across Asia began to draw from artistic and cultural traditions within the continent to present a united front against imperial constraints. The present painting by Roy is an important contribution to the history of Pan-Asianism, in its unique blending of Bengali folk styles with Tibetan subject matter. Other versions of this subject have been filmed in the artist’s studio for two important documentaries on his life, Portrait of a Painter and The Art of Jamini Roy, written and directed by Debabrata Roy in 1990 and 2012 respectively. 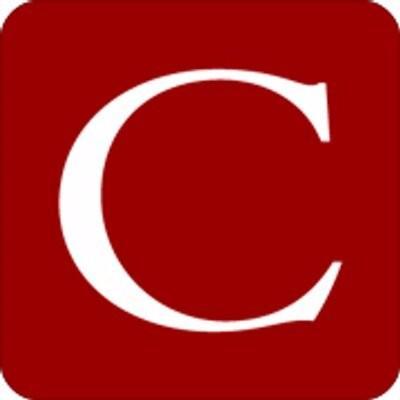 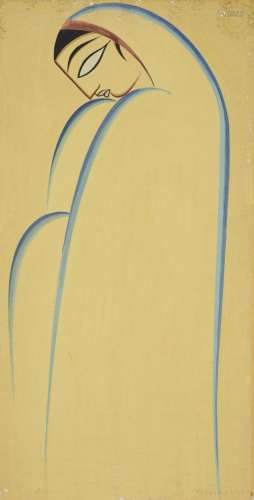 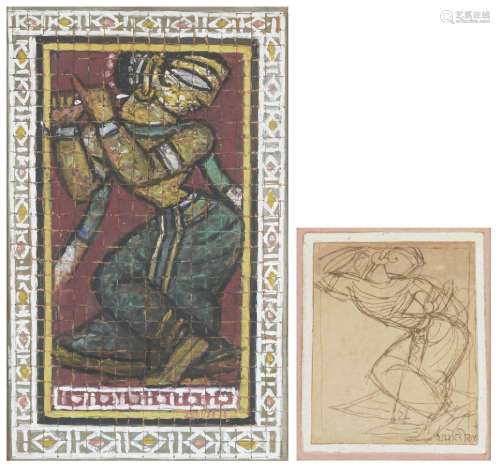 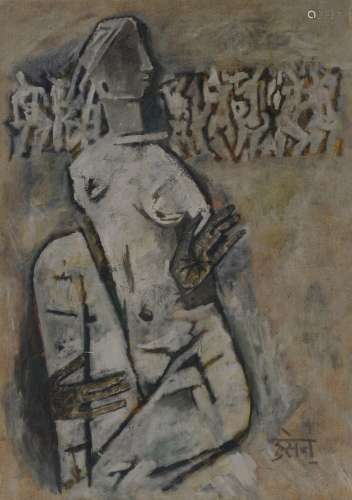 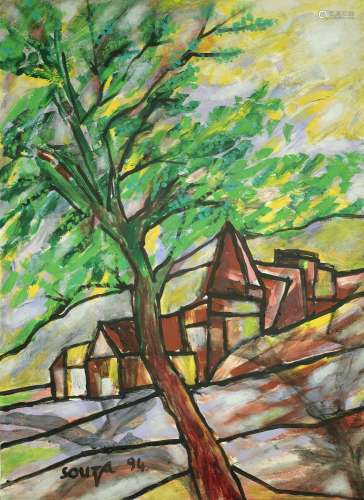 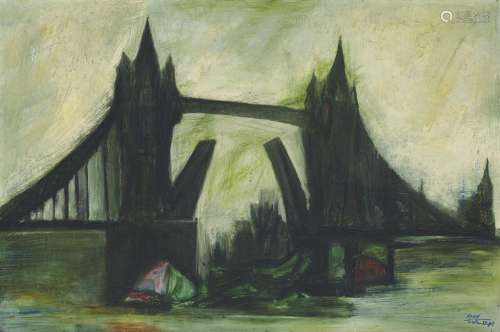 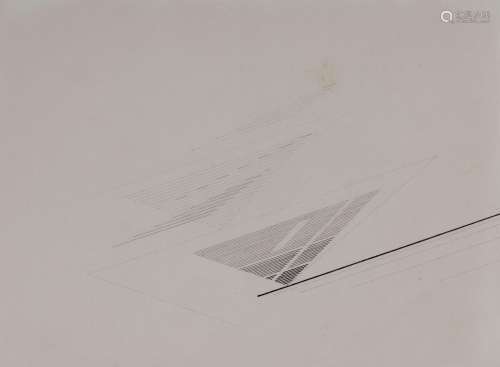 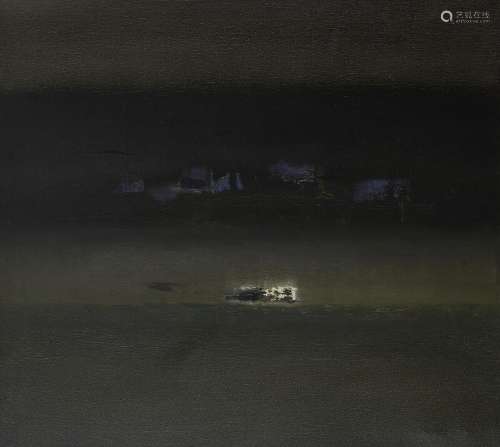 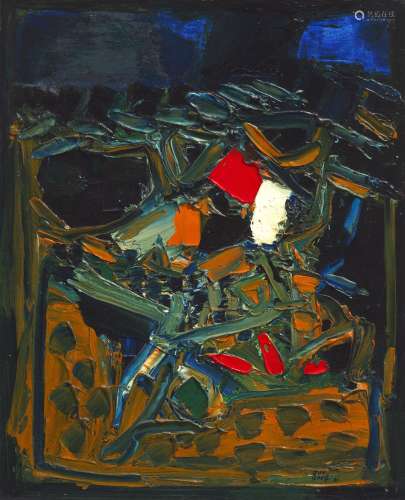 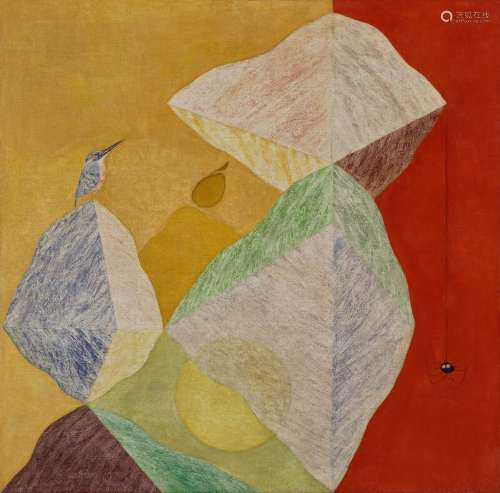