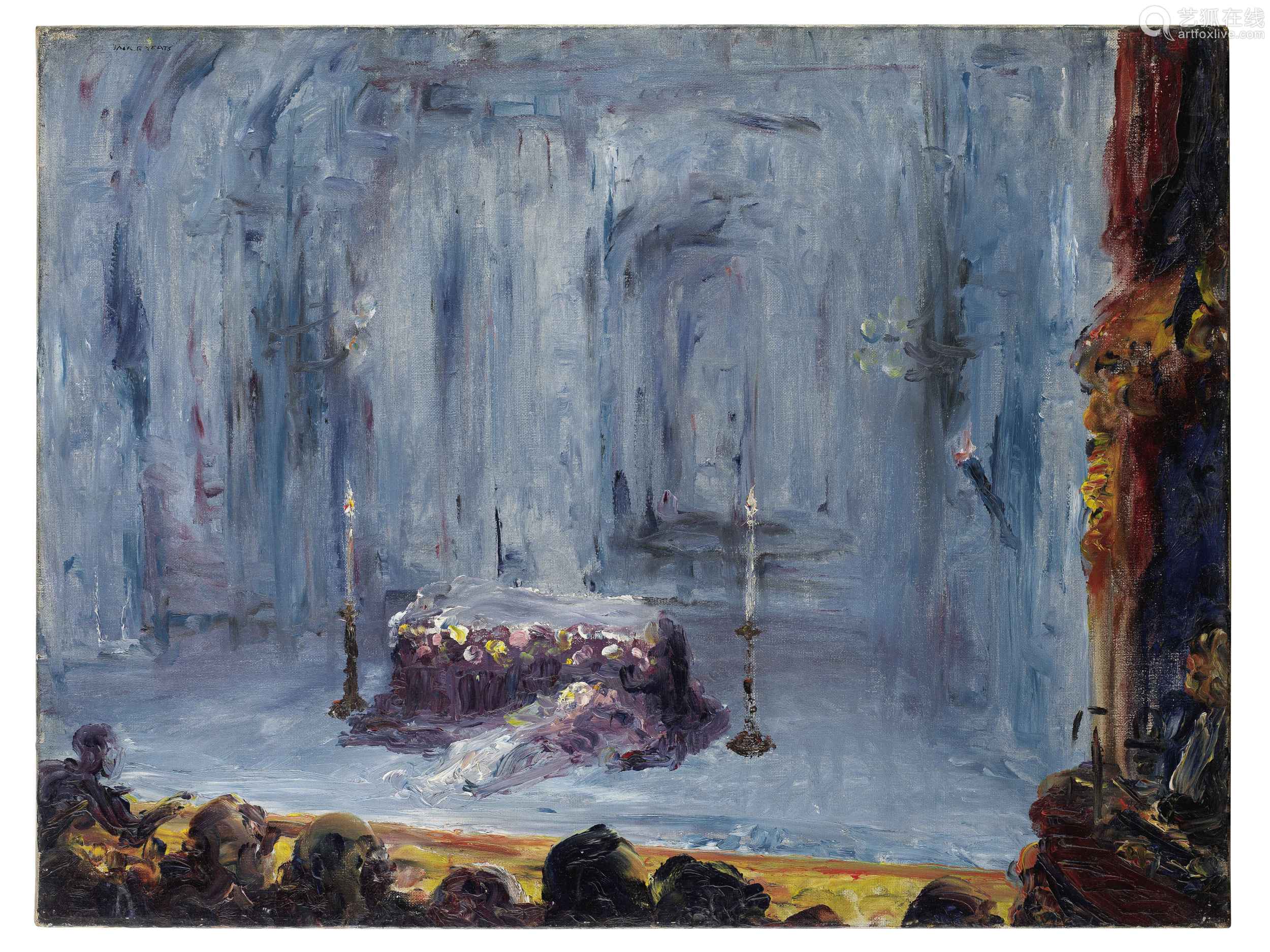 Jack B. Yeats R.H.A. (Irish, 1871-1957) Romeo and Juliet (The Last Act) signed 'JACK B YEATS' (upper left) and titled twice 'ROMEO AND JULIET' (on the canvas overlap) oil on canvas 45.8 x 61.1 cm. (18 x 24 in.) Painted in 1927 Footnotes: Provenance Mrs Roger Frankland Sale; Sotheby's, London, 14 July 1965, where acquired by Waddington Galleries, London Private Collection, U.S.A. John Rous (4th Earl of Stradbroke), thence by family descent to the present owner Private Collection, U.K. Exhibited Dublin, Engineers' Hall, 25 February-5 March 1927, cat.no.23 Birmingham, Ruskin Gallery, Paintings of Ireland, 23 May-4 June 1927, cat.no.31 London, Arthur Tooth & Sons, 14 March-5 April 1928, cat.no.34 Montreal, Waddington Galleries, Jack B. Yeats Retrospective Exhibition, 12 March-5 April 1969, cat.no.7 London, Waddington Galleries, 15 April-8 May 1971, cat.no.7 (col.ill) Dublin, National Gallery of Ireland, Jack B. Yeats, A Centenary Exhibition, September-December 1971, p.74, cat.no.62 (col.ill); this exhibition travelled to Belfast, Ulster Museum, January-February 1972 and New York, Cultural Centre, April-June 1972 Literature Hilary Pyle, Jack B. Yeats, A Catalogue Raisonné of the Oil Paintings, Volume I, Andre Deutsch, London, 1992, p.322, cat.no.355 (ill.b&w) The painting depicts the last scene of Charles Guonod's 1867 opera Romeo and Juliet, based on William Shakespeare's famous tragedy. In the final act after a tumultuous duet, Romeo expires and Juliet takes her own life. Their entwined bodies lie in the deserted tomb. Guonod's opera was performed in the Gaiety Theatre in Dublin on 2 March 1926. The Irish Times review of the production praised the music and the performers although it noted that Cynlais Gibbs, who played Romeo had a lighter voice than Miss Hill who played Juliet, and was at a slight disadvantage. But it concluded that the orchestra 'gave a fluent account of the strongly coloured instrumental music'. The O'Mara Opera Company, which staged the production, was founded by the celebrated Limerick born tenor, Joseph O'Mara, in 1912 and performed opera seasons regularly at the Gaiety. In 1926, the year before his early death, O'Mara was the first opera singer to perform live on the newly inaugurated Radio Eireann, the Irish Free State's national radio station. Yeats was in attendance at the Gaiety and outlined the scene depicted in the painting in his sketchbook. His book also features drawings of the celebrated staging of Lennox Robinson's play, Cyclops which was performed by the Dublin Drama League in the playwright's home in Dalkey in August 1926. Yeats was an avid theatre goer and playwright. He wrote several plays for children in the early 1900s and his later experimental plays Harlequin's Positions, La La Noo and In Sand were staged at the Abbey Theatre between 1939 and 1949. Several of Yeats's paintings are inspired by his experiences of the theatre. These include Singing The Minstrel Boy (1923, The Model, Sligo), Now (1941, Private Collection), The Talent (1944, Private Collection) and Man Hearing an Old Song, (1950, Private Collection). These paintings like, Romeo and Juliet, incorporate the audience and its involvement in the performance. Yeats's cursory sketch notes the two candles, the balcony to the right and the prominent form of the conductor which are all key elements in the final painting. The figure of the conductor can be seen in the painting on the extreme left. His head is erect and his arms extended as he conducts the concluding notes of Guonod's score. The ghostly bodies of Romeo and Juliet lie next to each other in front of the tomb. Flecks of white, yellow and pink subtly indicate their faces and the flowers that adorn the sturdy sepulchre behind them. The tall ethereal forms of the candles are delicately painted and they and the single flame torch add to the sense of solemnity. The figures are dwarfed by the vast blue expanse of the set. One contemporary reviewer noted the emotional power of this colour in Yeats's painting. 'The surrounding blue seems to be the mystery of life – to symbolise every love-story that was ever lived or written – and birth and death and passion and sacrifice, and everything that is significant in human struggling. It is as if the universe had paused to mark a fleeting perfection'. The stage is framed by the warm reds and yellows of the surrounding auditorium. The heads of the front row of the audience fill the bottom of the composition. On the right hand side the towering structure of the interior of the Gaiety throws the perspective of the stage into stark relief. The elaborate gilt and maroon decoration is richly conveyed by loose swirls of deep colour which take on an organic quality, suggestive of movement and warm reflected light. A spectator is shown seated in the darkened theatre box looking at the performance. The ledge of this box, which stands out in sharp relief, is modelled out of thick brown paint while black lines indicate the railings. This unusual perspective emphasises the collaborative nature of live theatre in which the performers, musicians, and the spectators share in the illusion of the drama. It also draws attention to the artificiality of the set and the theatre itself as an extraordinary site where the human imagination is enabled to take flight. Romeo and Juliet was included in Yeats's one-man exhibition at the Engineers' Hall in Dublin in 1927 and was subsequently shown at the Ruskin gallery in Birmingham and the Arthur Tooth gallery in London. It features in many of the reviews of the acclaimed Dublin exhibition. George Russell described Yeats's work as 'intensely personal' noting that in the paintings, 'the psychic temperament is breaking through the limitations of the physical'. Another critic remarked on the 'powerful and almost audacious wealth of conception and composition' of Romeo and Juliet, which ' is bound to be one of the most discussed of the collection'. Finally the international art journal, The Studio, proclaimed that Yeats 'has now acquired a power over his medium which can only be described as masterly'. We are grateful to Dr. Róisín Kennedy for compiling this catalogue entry. This lot is subject to the following lot symbols: AR AR Goods subject to Artists Resale Right Additional Premium. For further information on this lot please visit Bonhams.com 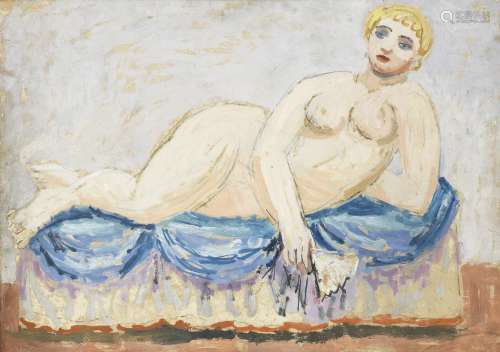 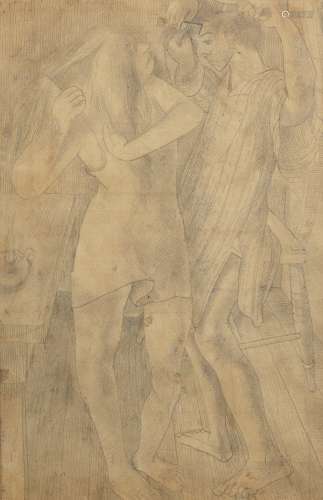 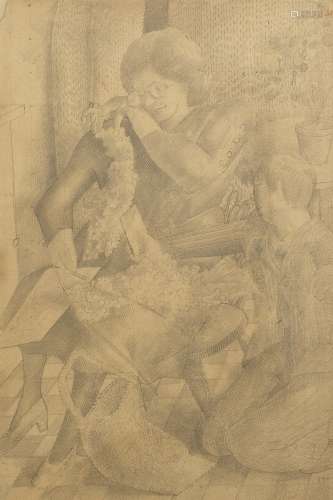 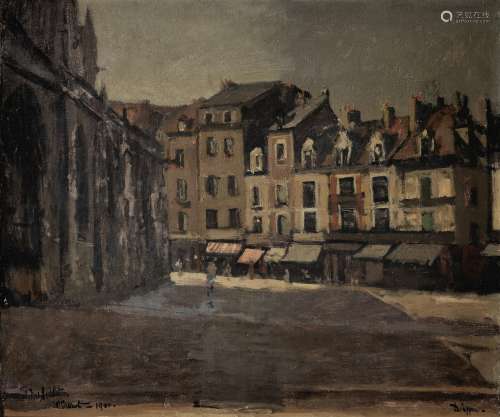 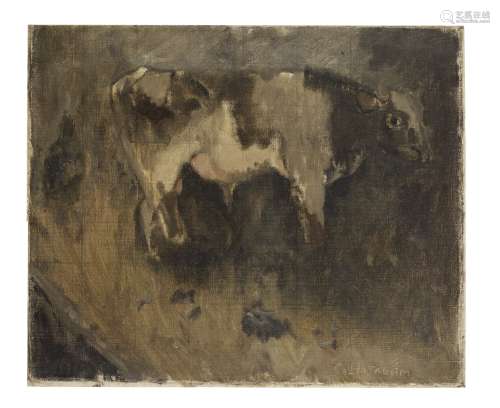 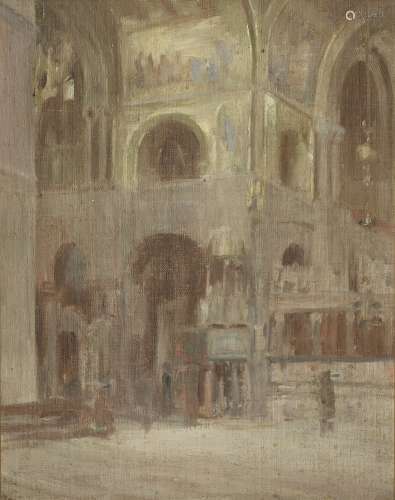 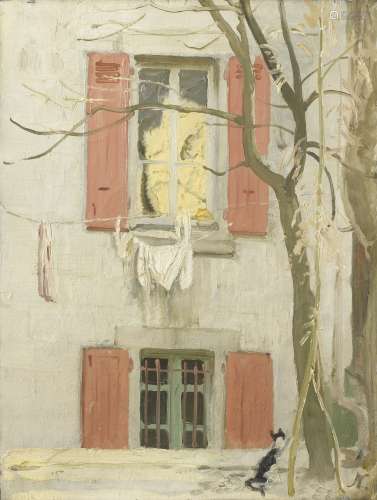 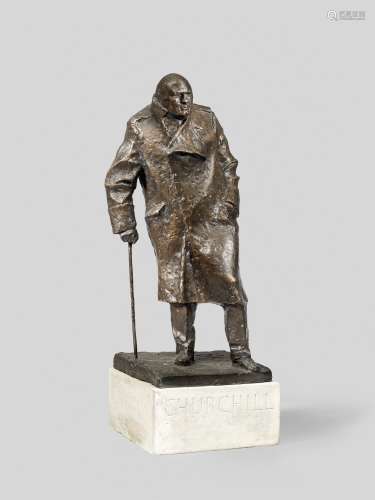 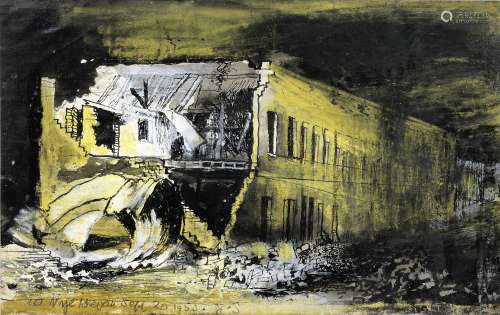 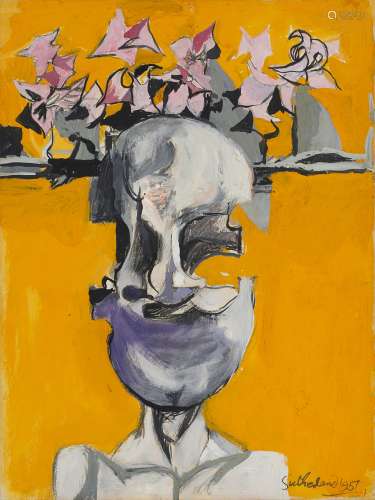 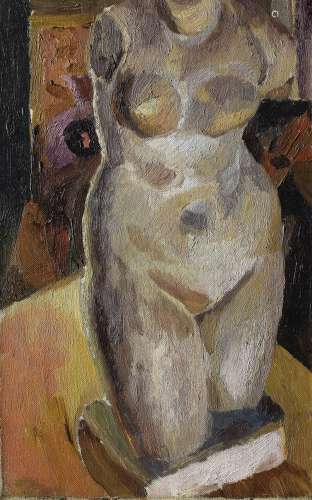 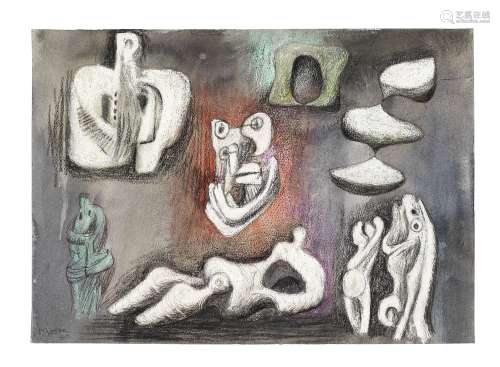 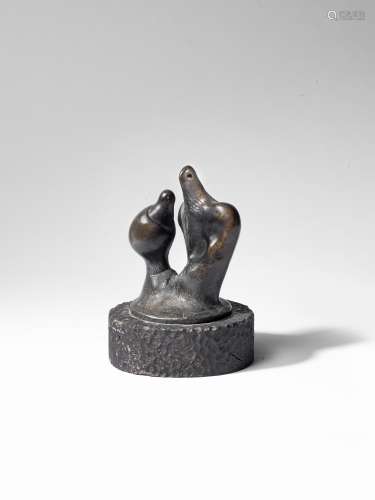 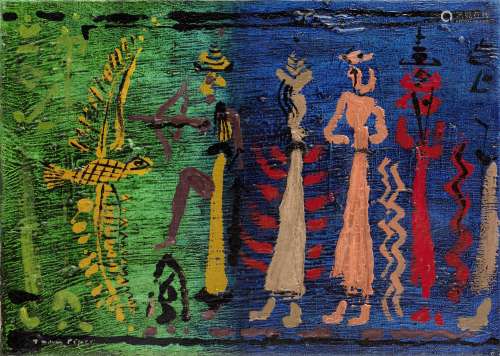