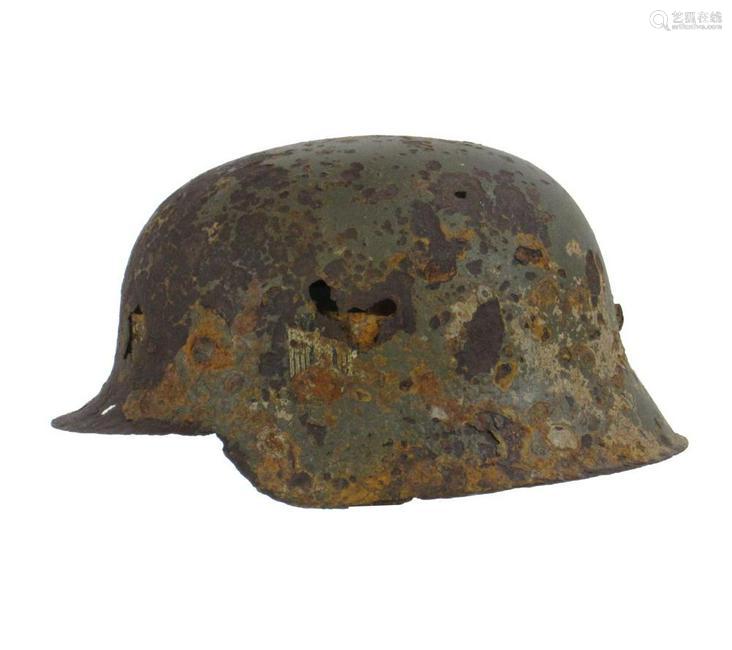 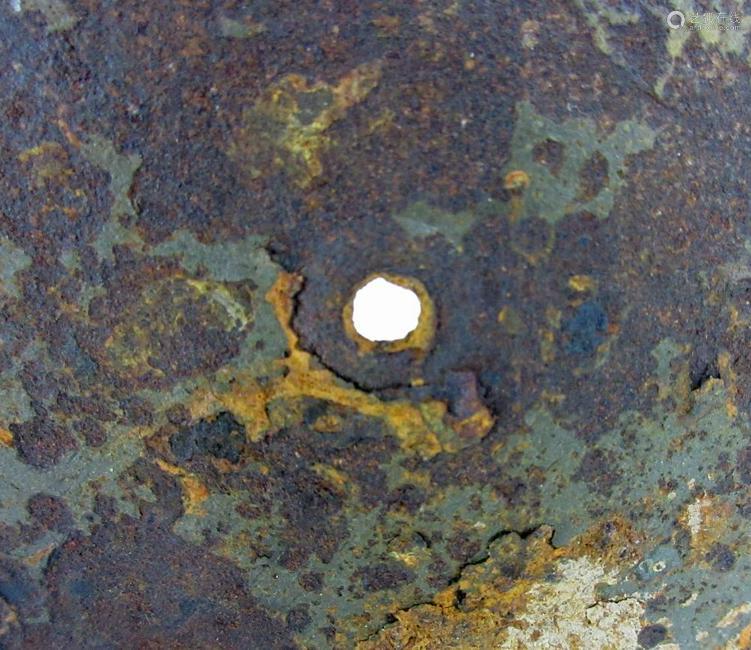 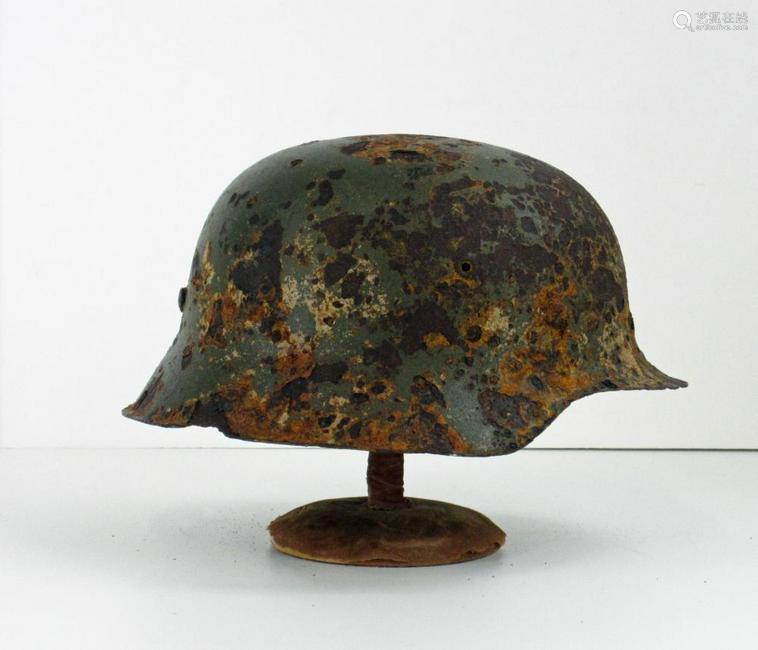 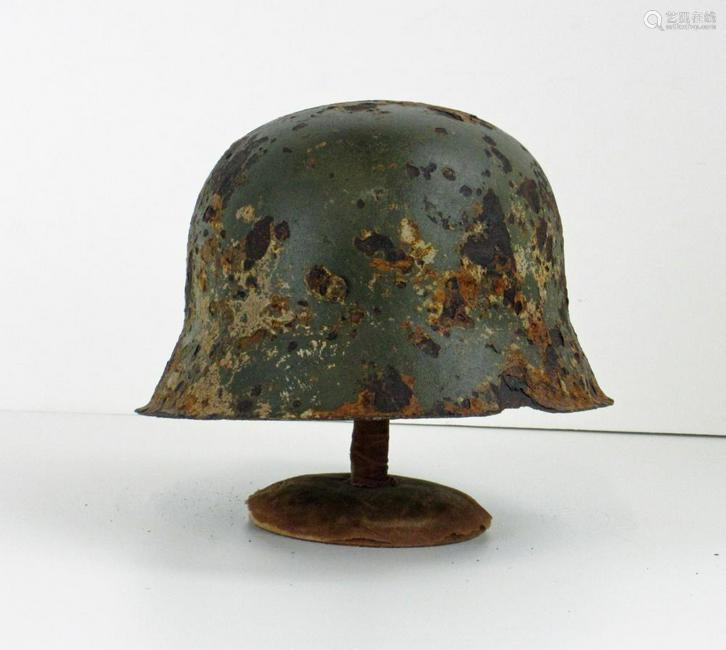 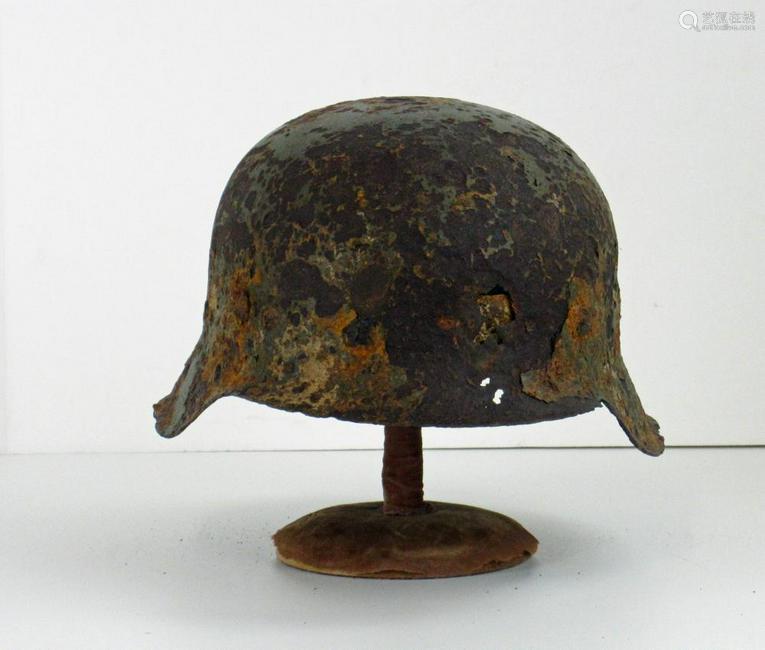 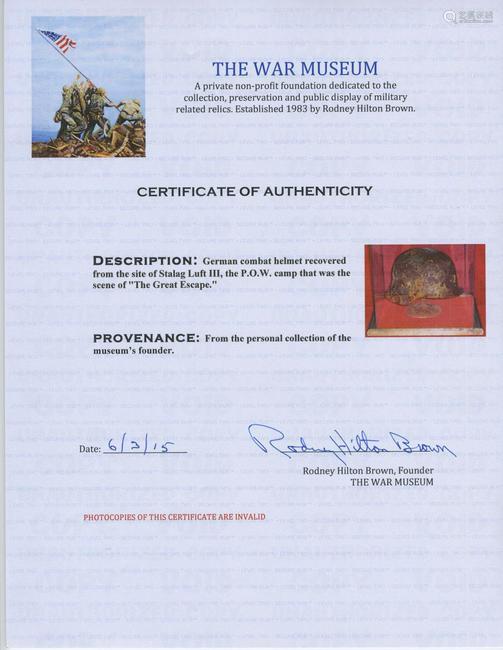 LOT 275 Stalag Luft III, the Site of "The Great Escape" a

World War II Stalag Luft III Â Site of "The Great Escape" A German Combat Helmet Recovered from the Site of the German P.O.W. Camp With Possible Bullet HoleA German combat helmet recovered from the site of Stalag Luft III, in Zagen Poland. Measuring 11.5" x 9.5" x 6", the helmet bears the expected losses and heavy oxidation consistent with lengthy exposure to the elements. Aside from patches of rust, the helmet is army green and bears army emblems. There is a hole in the side of the helmet which judging by shape, may be a bullet hole.From the collection of "Great Escape" relics assembled by the founder of "The War Museum" and will come with a special certificate for each item. As a collector and curator for over 50 years, these items largely obtained from former Allied prisoners of war as well as local farmers and townspeople in the town of Zagen, Poland (formerly Sagen, Germany). The camp is seven square miles in total and is covered in pine forests. In the last weeks of the war as the Russians reached the camp, the German guards hurriedly buried their equipment, changed into civilian clothes and fled. The Allied POW's were sent on a forced march in the snow southward to Nurnberg, then to another camp at Moosburg where they were liberated on April 29, 1945. At Zagan there are still various compounds and many areas of derelict buildings and footings. In the 1950's and Â60's the local townsfolk and farmers explored and excavated relics from the areas which were only accessible with a four wheel drive vehicle in the more remote parts, having various maps and a compass and even then it was easy to get lost. Such relic hunting has not been permitted over the last several decades, making these early recoveries prized and sought after pieces of history. The camp is virtually inaccessible by foot apart from an area near to the Zagan POW Museum. Most of the relic floor & roof tiles, floor boards, drain pipe pieces, electrical insulators from the high-voltage fences, barbed wire, etc. all have their identical counterparts in the Zagan POW Museum.The P.O.W. camp at Sagen was known as Stalag Luft III, and was managed by the Luftwaffe to house Allied airmen downed over Germany. The Germans established the camp, located in Lower Silesia, in March 1942 and the camp remained in service until January 1945. It was the scene of two famous escape plots, both involving tunneling: one in 1943, which was depicted in the film The Wooden Horse (1950) and another in 1944, immortalized in the 1963 film The Great Escape (1963) starring Steve McQueen, James Garner, Richard Attenborough, Charles Bronson, and James Coburn.Unlike the film, the real-life "Great Escape" did not involve Hollywood stars or props, but rather was an extremely sophisticated attempt to mount a mass escape of 200 or more prisoners via a tunnel dug from inside one of the barracks to the woods outside the perimeter of the camp. Tunneling was particularly difficult at Stalag Luft III, as the Germans had established the P.O.W. camp specifically in order to prevent the practice. The barracks stood on raised platforms so any tunnel started within could be easily detected. Complicating matters further, the sub-surface soil was sandy and bright yellow which contrasted sharply with the drab, gray surface soil, thus rendering it difficult to mask tunneling projects as the excess soil would stand out when dumped on the surface. The prisoners employed a wide range of subtle ruses to dispose of the soil without tipping off the guards. The sandy sub-soil was also prone to collapse, further hindering tunneling operations.The plot, conceived by R.A.F. Squadron Leader Roger Bushell, played by Attenborough in the 1963 film, in the Spring of 1943, involved the construction of several tunnels simultaneously so that if one was discovered, the others would hopefully remain secret. The strategy proved successful. When one of the long tunnels was uncovered, the guards stopped their search as they could not imagine that two others were still under construction. The tunnel that ultimately proved successful was nicknamed "Harry." The entrance was hidden beneath the tiles of stove housed in one corner of a barrack and the 102 meter tunnel ran beneath two barbed wire fences and was to emerge in the trees just beyond the outer perimeter. Although over 600 prisoners worked on the tunnels only 200 were slated to use it for their escape.On the night of March 24, 1944, the prisoners began their escape. Much to their dismay, as they emerged on the other side, they realized that the tunnel entrance was short of the tree line. Amazingly, 76 men escaped through the tunnel before guards spotted what was going on. As the 77th man surrendered to the guards, the others bolted into the woods. Of the 76 that escaped, 73 were recapturedÂhalf of which were executed by the SS. This item comes with a Certificate from John Reznikoff, a premier authenticator for both major 3rd party authentication services, PSA and JSA (James Spence Authentications), as well as numerous auction houses.WE PROVIDE IN-HOUSE SHIPPING WORLDWIDE! 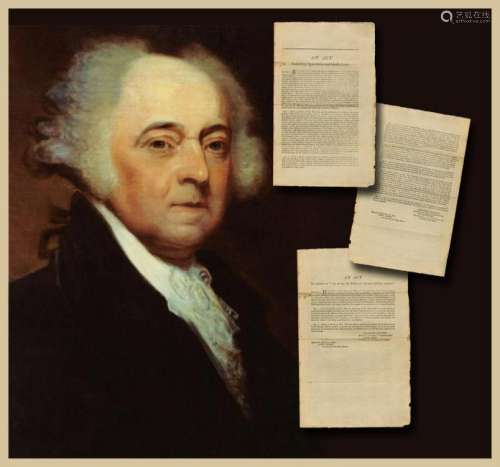 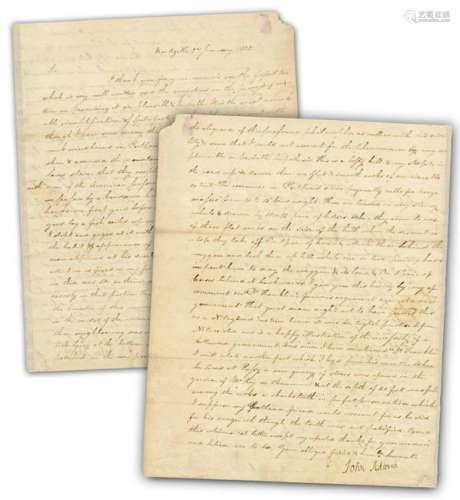 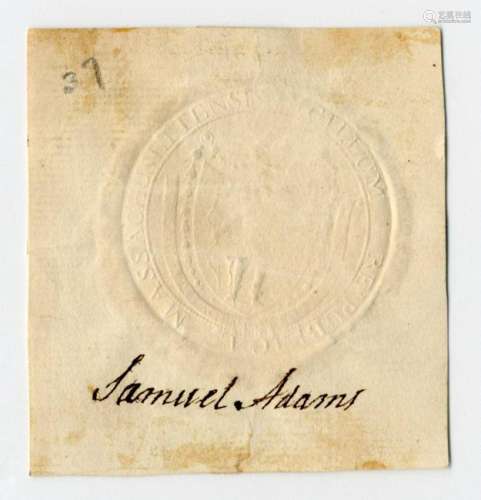 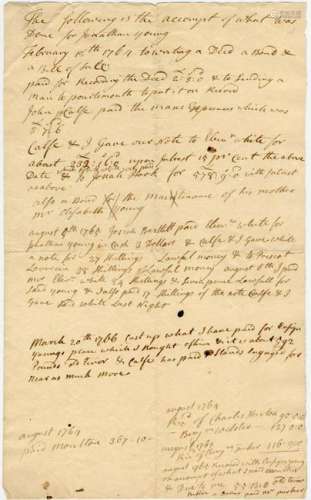 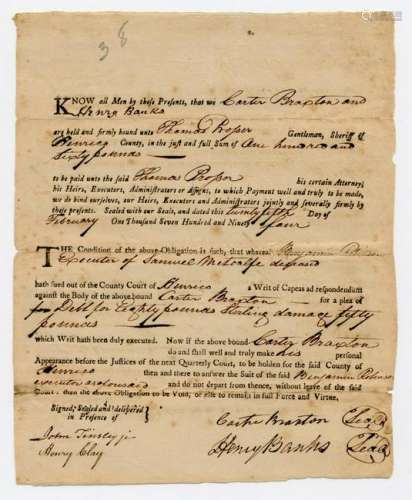 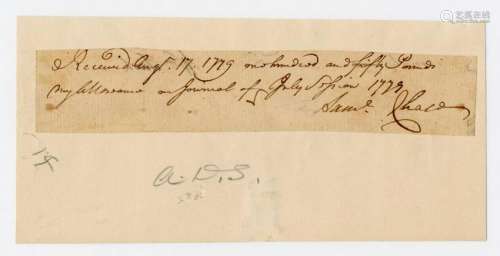 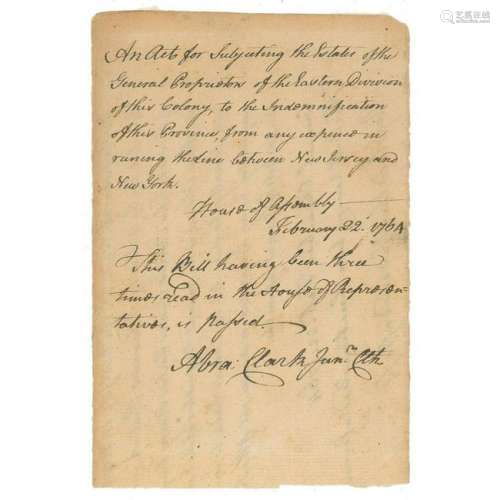 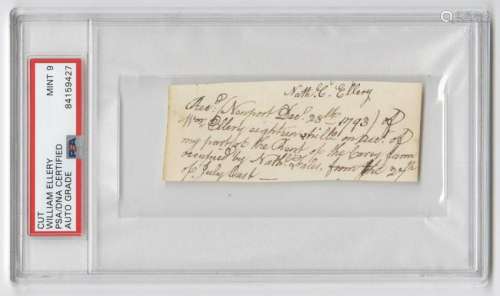 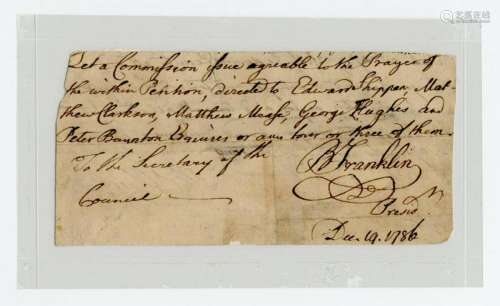 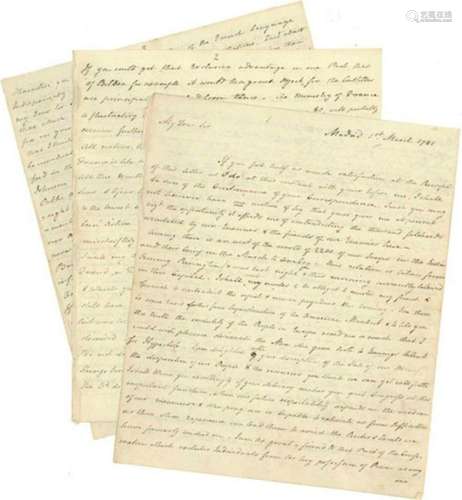 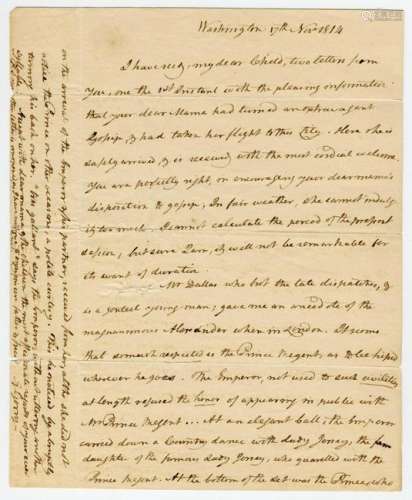 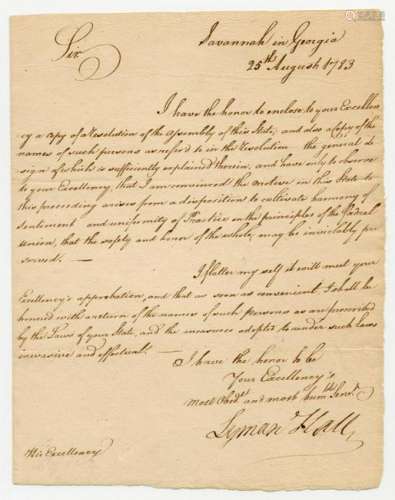